Nadia Buari, Ghanaian actress, also popular for her roles in Nollywood movies has opined that men should stop looking for perfect women as no such being exists.
In her opinion, what can be found are good women because as human beings, we all have certain limitations.

She said the obvious human flaws should not stop men from considering such women as wife materials as what some lack in physical beauty, they account for in attitude and behaviour.

She said, “Just remember, Good women still exist but our tummies ain’t flat and we like to talk back”.

“You might find your desire women with all the beauty and curvy forms but her attitude will be very toxic and you can find the good character ones but they talk back and not having the beauty.”

See what she shared on her Instagram page on Wednesday.

Wife of John Dumelo says Nadia Buari ‘can hide pregnancy for Africa’ as she drops throwback photo of her best friend showing her ‘invisible’ four-month baby bump of her fourth child.

Gifty Mawunya Nkornu dished out something unusual in her archive today, and it was all about Nadia Buari’s smart way of hiding her pregnancy from the spotlight.

According to Gifty, she attended an event with Nadia Buari, who was fourth month pregnant with her fourth child, and she managed to hide her baby bump from everyone’s sight.

She shared a throwback photo of herself with Nadia on a red carpet with the caption: “So @iamnadiabuari was five months pregnant with her fourth child in this picture… this girl can hide pregnancy for Africa….and by the way if u looking for a place to keep your secrets, kindly contact her”.

Nadia reacted to the post, saying: “Oh boi…and it had to be the least attractive picture.”

Sex, and having a baby for a man won’t make him stay – Nadia Buari says

Nadia Buari is of the opinion that the task of keeping a man will only yield a positive outcome if the man wants to be in the relationship.

In the post, Buari noted that she had just gotten off the phone with her friend who is in a dilemma concerning how to sustain her relationship.

According to the actress, the lady is considering getting off pills in order to be able to conceive a child with the hope that it will help steer the relationship in her favour.

“..so I just got off the fon with a childhood friend of mine who’s having relationship issues and feels her last resort is to get off the pills and have a baby for him,” says Nadia Buari.

In her submission, it should not take so much effort to make a male partner interested. It can only happen if he is willing.

Not too long ago, Nadia Buari was the center of rumour involving a short-lived romance with a Nigerian actor Jim Iyke, who denied that they were ever serious in a 2017, interview with Punch News.

Four years before this, Jim Iyke introduced a reality TV show “Jim Iyke Unscripted” where the actress was a regular feature as his girlfriend. But it was just for show.

“For anyone who thought anything extraordinary happened, it was a live show except that it played into our personal lives too.

“I got what I wanted, which was followership and I appreciate the audience for watching. She understood what she was coming into and I understood as well. We got the mileage we both wanted and we moved on with our lives.” 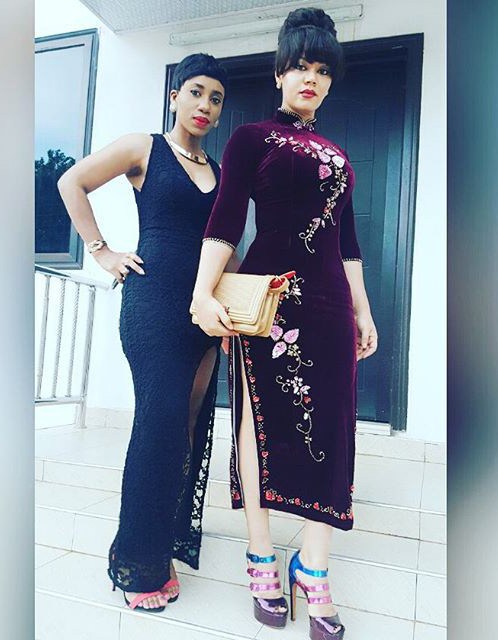 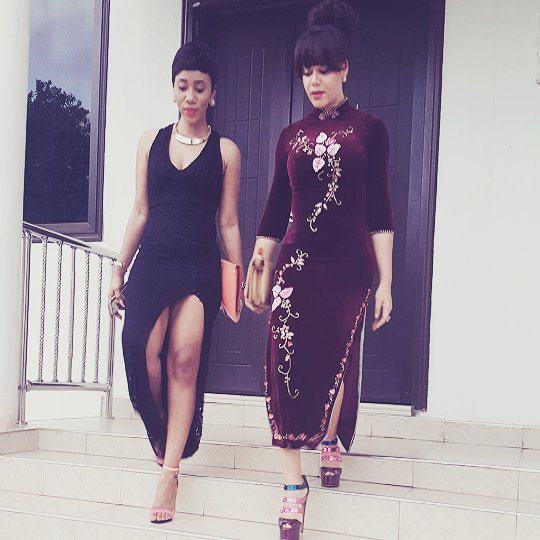 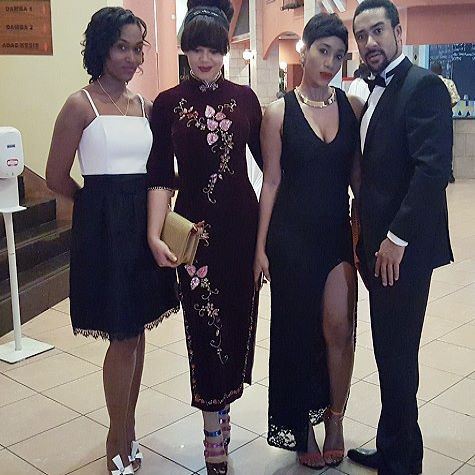